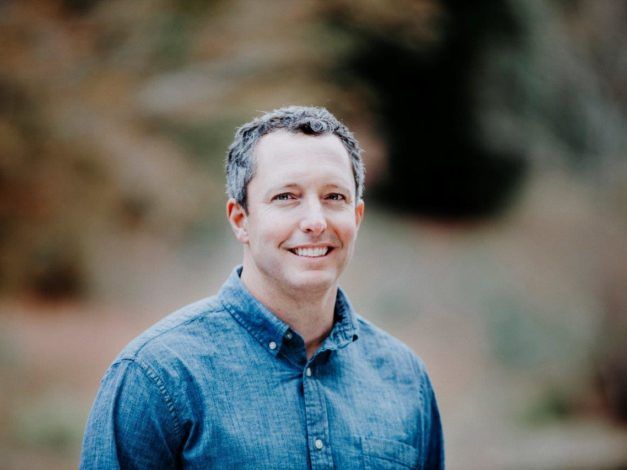 When Stuart joined the Southern Land Exchange team in 2004, he doubted that that his Public Relations degree from UGA would come in handy. He soon found out, however, that a fresh approach to marketing was just what the land business needed. Stuart now helps tailor Southern Land Exchange's advertising strategy to reach todays land buyers without ignoring the number one marketing tool, relationship building.

Stuart's appreciation for land formed during his teenage years when he began to hunt deer with a bow and arrow. Whether he's selling farms, timberland or hunting properties, Stuart feels blessed to share his love of the outdoors with his clients as he searches for the property that will make their dreams come true. Stuart knows that when a family buys a piece of land, they purchase a great excuse to spend quality time together.

Stuart spends his time away from work with his wife Beth, who works at Athens First Bank and Trust and his two daughters, Kate and Anna. Though just two and a half, Kate has already told her daddy that she wants her own shotgun, in pink of course. Stuart's family is his number one hobby. However, Stuart still makes time to hunt deer during the fall and shoot sporting clays with his father.

We help you buy and sell property. So, whether buying or selling your primary residence, a weekend cabin, recreational land or a large tract of timber, we can help you buy or sell your dream property!

Thank you! Your message has been received. We will contact you as soon as we have read the message.
Oops! Something went wrong while submitting the form.

We help you buy and sell property.
Buying and selling land is our business,
and the outdoors is our life.